Cleveland CycleWerks launched their first two Motorcycle: Ace Deluxe and Misfit in the Indian market, a couple of months ago. The two motorcycles came with a price tag of Rs 2.24 lakh and Rs 2.49 lakh, respectively. Both prices are ex-showroom (Delhi). 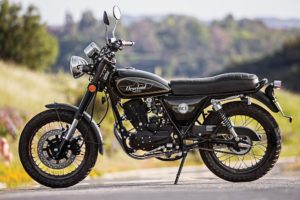 According to Carandbike, the US-based motorcycle brand has now reduced the price of the Ace Deluxe by Rs 38,000. The motorcycle now retails at a price of Rs 1.85 lakh, ex-showroom (Delhi). The reduction in prices of the Ace Deluxe is to gain a steady sales and to make its form in the Indian market. 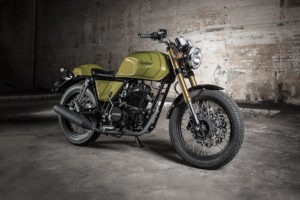 However, the price reduction is said to be initially and will be limited to just the first 200 orders. The Cleveland Misfit, on the other hand, does not get any price cut and continues to be retailed at the same price as mentioned above. 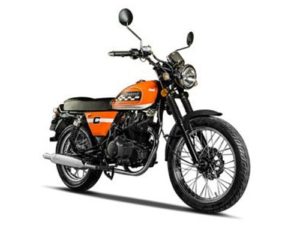 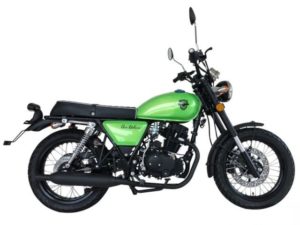 Both the Cleveland motorcycles; Ace Deluxe and Misfit come powered by a 229cc single-cylinder engine producing 15bhp and 16Nm of torque and is mated to a five-speed gearbox. 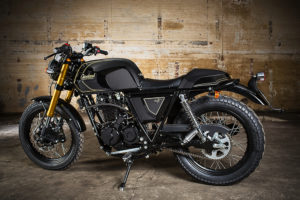 The suspension on the Ace Deluxe is through USD front forks and twin-shock absorbers at the rear. Braking is handled by a single 298mm disc at the front and 210mm disc at the rear. In addition to the reduced prices, Cleveland CycleWerks will also be introducing more colour options on its Ace Deluxe. New colour options include Matte Black, Metallic Orange and Matte Green. The brand will also be introducing a Sky Blue scheme, at a later stage. 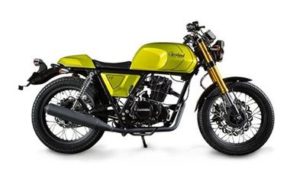