ABS bikes in India have emerged in number by a good margin over the past months. Though ABS (Anti-lock Braking System) was introduced in two-wheelers since a long time ago, it is only recently that Indian bikes started coming with it. know how ABS works 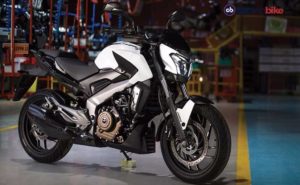 Bajaj Auto Pulsar NS200, Pulsar RS200, Dominar 400. Bajaj introduced their flagship model, the Dominar, in two variants: ABS and Non-ABS. Due to extremely-low demand, the non-ABS version was soon discontinued. Unlike the Dominar the Bajaj Pulsar NS200, and RS200 comes with single-channel ABS.

Hero MotoCorp Xtreme 200R Although being one of the biggest two-wheeler manufacturers in the world, Hero MotoCorp offers ABS only on one motorcycle; that too, a single-channel unit. Hopefully, the brand will enter into the entry-level premium motorcycle segment and launch more ABS bikes in India. 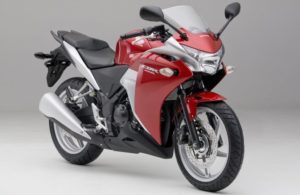 Honda Two Wheelers CB Hornet 160R, CBR 250R. Honda makes some of the most authentic and stylish motorcycles on the market, but they offer ABS only on two models (excluding the premium segment). While the CBR 250R always came with a dual-channel ABS unit, the relatively-new Honda CB Hornet gets a single-channel. 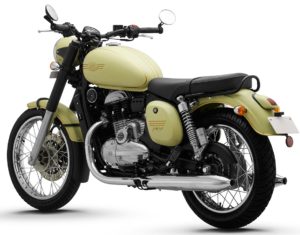 Jawa Motorcycles Jawa 42, Jawa Perak. Jawa Motorcycles India took the headlines by fling after launching two new models based on the icons of the past. The new Jawa 42 and ‘Jawa’ comes with only a single-channel unit (and just a front disc brake — for an interesting reason), but the Jawa Perak bobber, scheduled for launch at a later stand, will be their first ABS bike in India. 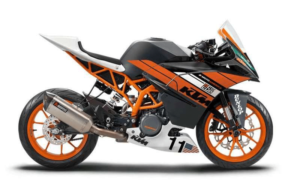 KTM Duke 125, Duke 200, Duke 390, RC 390. KTM motorcycles are praised for their utmost value-for-money they offer in terms of performance. Initially, only the top-of-the-line 390 models came with ABS. However, the market demand made the Austrian brand to introduce more ABS bikes in India in various divisions. Sometime in 2019, all KTM models sold in India will have ABS. 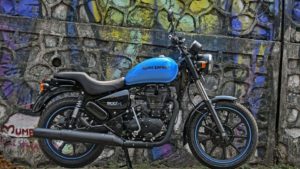 Royal Enfield Classic 350 Gunmetal Grey, Classic 350 Signals Edition, Thunderbird 350X, Himalayan Classic 500, Thunderbird 500, Interceptor 650, Continental GT 650. Royal Enfield motorcycles were always accused of not offering ABS even as an option, for the engine displacement they have. However, things have changed and Royal Enfield is currently one of the brands which sell the number of ABS bikes in India; no single-channel units either. 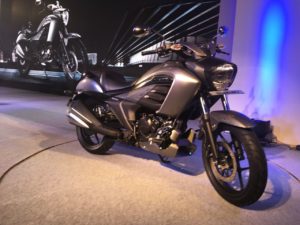 Suzuki Motorcycle Gixxer SF Intruder, Suzuki has also joined the recent ‘ABS race’ with its 150-160cc category motorcycles. Though being single-channel units, the demand for the Suzuki’s ABS bikes is more than that for the regular version. 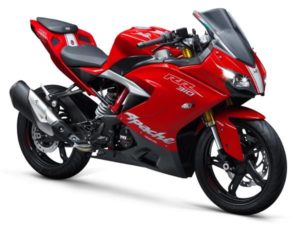